An engineer who worked at the Chernobyl Nuclear Power Plant has revealed how he witnessed a major accident four years before the disaster in 1986.

Nikolai Steinberg was among the Ukrainian engineers who built the plant near the Soviet city of Pripyat, and was Head of Turbines in the summer of 1982 when a serious incident took place.

In the first part of Channel 5’s documentary series The Chernobyl Disaster, which airs tonight at 9pm, the engineer said he saw steam coming out of a pipe outside of his office during a routine exercise, which was part of a major nuclear leak at Reactor One of the plant.

However, he claimed officials at Chernobyl never addressed the incident and even worked to bury the incident.

Four years later, hundreds were killed when the cooling system of Chernobyl’s Reactor Four failed during a routine test on April 26, 1986, causing a fire that led the reactor to explode, killing and injuring many of the plant’s workers and emergency responders. 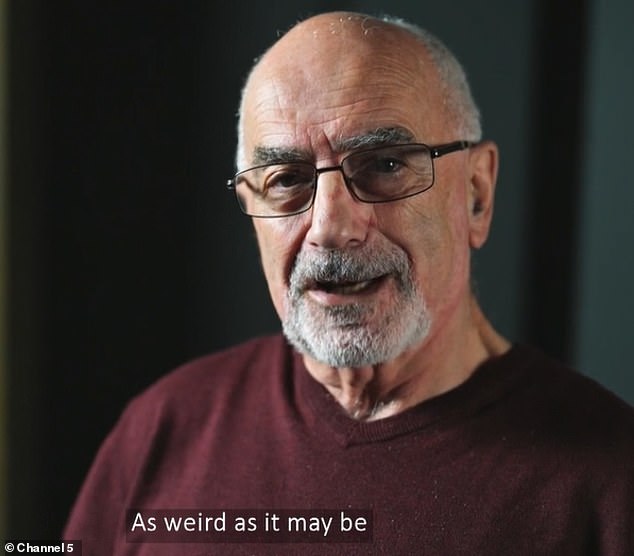 Nikolai Steinberg, who was among the Ukrainian engineers who built the plant near the Soviet city of Pripyat and was Head of Turbines in 1982, appeared in The Chernobyl Disaster tonight

Speaking in the documentary, Nikolai explained he was in his office at the time of the 1982 routine exercise.

He explained: ‘As weird as it may be, I discovered the first breach.’

Nikolai saw that the ventilation pipe outside of his office, which was connected to a Reactor One, started to produce steam. The steam was actually the sign of a major nuclear leak.

He said: ‘There was an announcement that there was an accident at the second unit. I turned around and saw stream coming out of a pipe.’ 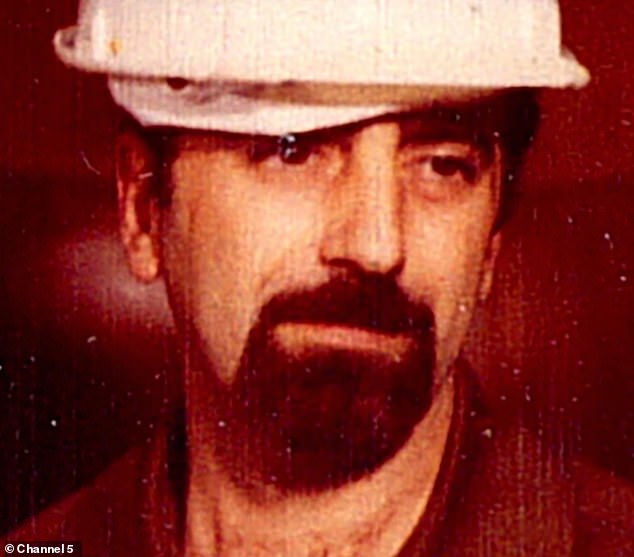 The engineer, pictured during his time at Chernobyl, said he saw steam coming out of a pipe outside of his office during a routine exercise, which was part of a major nuclear leak at Reactor One of the plant

WHAT HAPPENED DURING THE 1986 CHERNOBYL NUCLEAR DISASTER?

On April 26, 1986 a power station on the outskirts of Pripyat suffered a massive accident in which one of the reactors caught fire and exploded, spreading radioactive material into the surroundings.

More than 160,000 residents of the town and surrounding areas had to be evacuated and have been unable to return, leaving the former Soviet site as a radioactive ghost town.

A map of the Chernobyl exclusion zone is pictured above. The ‘ghost town’ of Pripyat sits nearby the site of the disaster

The exclusion zone, which covers a substantial area in Ukraine and some of bordering Belarus, will remain in effect for generations to come, until radiation levels fall to safe enough levels.

The region is called a ‘dead zone’ due to the extensive radiation which persists.

However, the proliferation of wildlife in the area contradicts this and many argue that the region should be given over to the animals which have become established in the area – creating a radioactive protected wildlife reserve.

Reactor One was immediately shut down, and Nikolai told his team to wait, thinking officials would brief the plant’s worker on the incident that had just taken place.

He explained: ‘I told the guys, “We’re not going home, there will be an emergency meeting”.

‘The meeting didn’t happen. So at 1am, we got into our cars and went home.’

The KBG, the USSR’s secret police, which was a constant presence at Chernobyl, moved quickly to cover up the incident.

Nikolai said: ‘This is how it worked. Such were the rules we had to follow. I pretty much knew but there was no details as to why it happened. 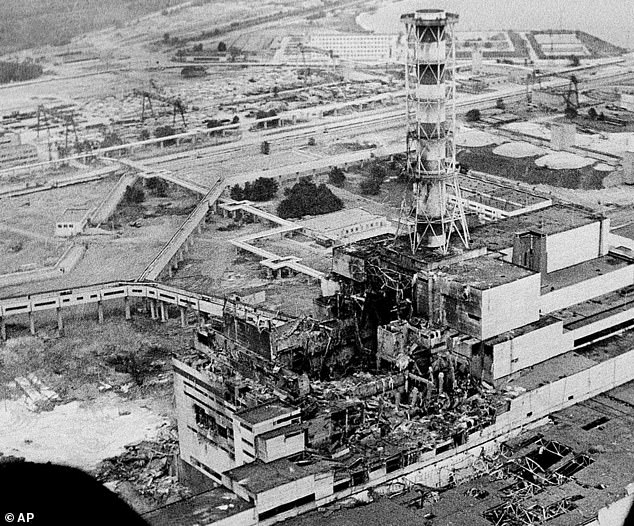 Four years later, a fire started during a routine exercise at the plant and caused the fourth reactor to explode, leading to hundreds of deaths and dozens of injuries (pictured at the time)

‘They’ve never officially informed us and no reports were made. This was the state.

‘As they say, ‘”Everything is secret but nothing is hidden”,’ the engineer explained.

Meanwhile historian Dr Natalya Chernyshova said the KBG would have had two priorities after the 1982 incident.

She revealed: ‘Part of the KGB’s job would be to investigate whether this was an act of sabotage or whether there was someone who was negligent.

‘But also, part of their job was to contain rumours, and to prevent the spread of panic.’

Looking into records on Chernobyl that dated back to 1983 but were only declassified in 2017, Natalya read: ‘They do talk about the presence of distorted rumours that spread by a resident of Pripyat. 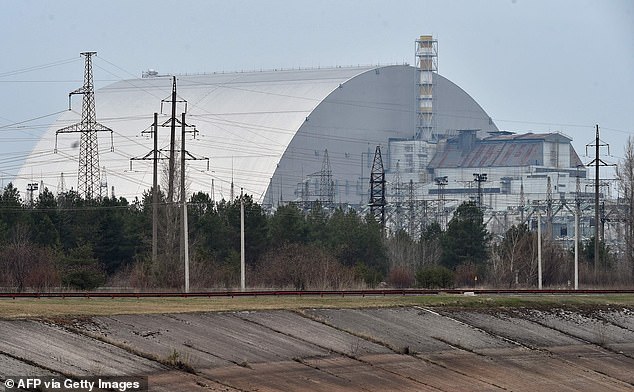 This is kind of the nightmare scenario for the Soviet Union. None of this was reported in the press,’ she added.

The same report revealed that ‘from January 1978 to December 1982 – the station experienced 27 accidents and 87 equipment failures, including five accidents and 16 failures in 12 months of 1982.’

After the reactor malfunction Nikolai witnessed, radiation spread over a nine miles radius around the station, but the inhabitants of Pripyat were never informed.