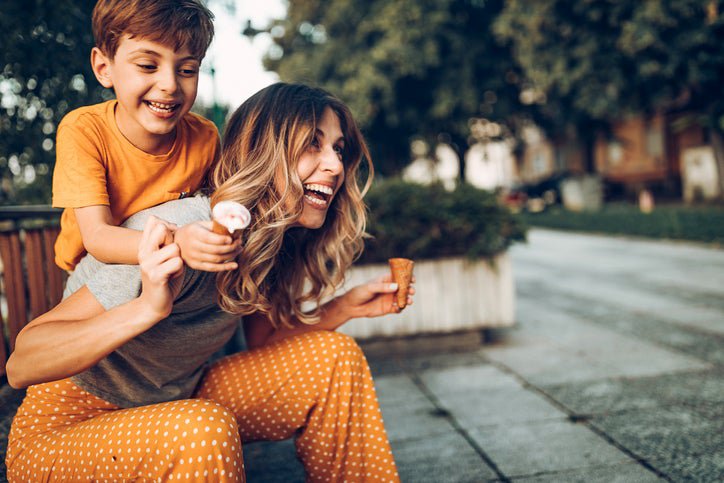 Sometimes, parents fall down on the job.

I wasn’t really familiar with the concept of the mom fail until I became a parent and realized that I’d opened the door to countless opportunities to mess up. To be fair, juggling parenting and a full-time job isn’t so easy, so I figure I’m entitled to the occasional screw-up. But some of my mom fails have cost me money through the years, and that’s something I’m not proud of — especially since adding to my savings account has long been a big goal of mine.

Here are just a few incidents where I’ve dropped the ball as a parent — and spent more money than necessary because of it.

Years ago, when my twin daughters were infants, I signed up to have several cases of diapers delivered each month from Amazon† I used the Subscribe & Save option, which allowed for those shipments to go out automatically.

Later, when my daughters were 2 years old, I decided to potty train them. And I was so focused on that — and on celebrating my win when it actually worked — that I neglected to cancel my diaper subscription. A week or so later, a bunch of massive boxes landed on my doorstep, and there I was with $100 or so worth of diapers I couldn’t use or send back. Mom fail.

These days, schools are very into themed dress-up days — for example, dress in an 80s outfit for the 80th day of school or wear a brown shirt for Earth Day. Some of those themed days require you to shop in advance — that is, when you remember to.

I have a tendency to not remember those dress-up days — namely, because I have other things on my mind that take priority. And so instead of being able to order a cheap costume from Amazon, I’ve had to run over to the nearest clothing store at the last minute and pay double or triple so that my child wouldn’t be the only kid in the classroom without a themed outfit. Mom fail.

I try to make a point to RSVP to birthday party invites for my kids in a timely manner, and I’m usually good about putting those events on my calendar. What I’m not good at, however, is remembering to buy gifts for my kids’ friends. And so what’s happened in the past is that I’ve had to run out and buy a gift card in the absence of having a toy to wrap, which is almost always a more expensive option. Mom fail.

Nobody’s perfect, and as a parent, I definitely try to cut myself some slack. None of these mom failed impacted my children negatively, but they did have a negative effect on my wallet. And so I’m sharing them in the hopes of not only preventing other parents from falling into similar traps, but also to inspire myself to get my act together — or at least avoid comparable mistakes in the future.

If you’re using the wrong credit or debit card, it could be costing you serious money. Our expert loves this top pickwhich features a 0% intro APR until 2023, an insane cash back rate of up to 5%, and all somehow for no annual fee.

In fact, this card is so good that our expert even uses it personally. Click here to read our full review for free and apply in just 2 minutes.