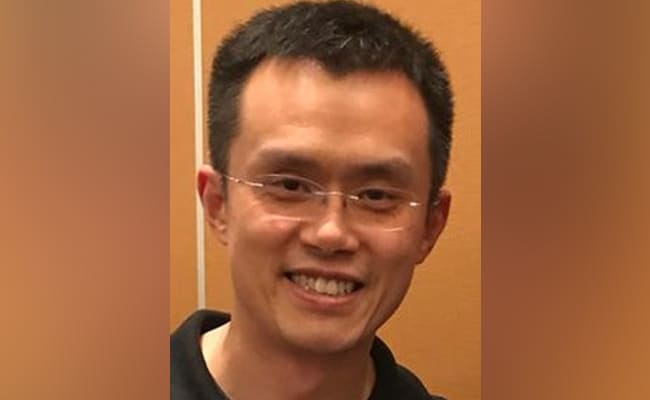 Despite Luna crash, Chanpeng Zhao has a net worth of around $14.9 billion

Changpeng Zhao, the founder of cryptocurrency exchange Binance, tweeted a few days ago that he was “poor again” after losing billions of dollars in cryptocurrency following a market crash, which wiped out the fortunes of many investors. The exchange’s assets in the cryptocurrency Luna fell to just $2,200 from $1.6 billion, at the token’s peak price, a month before. In a tweet, Zhao claimed that Binance held 15 million Luna tokens, which the exchange had obtained in exchange for a $3 million investment in the Terra network, which Luna is founded on. The Luna tokens were “never moved or sold,” he added.

Luna’s fall began when TerraUSD, its sister coin, lost its peg to the US dollar. The two tokens’ prices are linked. When the price of TerraUSD dropped, investors raced to sell their holdings. The price of Luna was pulled down by the drop in TerraUSD.

Despite the crash and the fall in the price of Luna, Zhao has a net worth of around $14.9 billion, as of Sunday, according to Bloomberg† His estimated 70 percent stake in Binance accounts for the majority of his wealth, stated a Forbes report.

In another tweet, Zhao urged the Terra team to make reimbursing its retail investors top priority. He wrote, “To lead by example on protecting users, Binance will let this go and ask the Terra project team to compensate the retails users first, Binance last, if ever.”

To lead by example on PROTECTING USERS, Binance will let this go and ask the Terra project team to compensate the retails users first, Binance last, if ever.

Binance (after a 5 min discussion) fully support this proposal. †https://t.co/QnMx8aZ09A

Terra Luna has dropped 99.15 percent in the last few days, according to Binance data. It has a market cap of $924.99 million.

Daniel Shin and Do Kwon founded Terra Luna, a blockchain technology that uses fiat-pegged stablecoins, in January 2018. The token was first made accessible to investors in a private token sale in August 2018, raising a huge $32 million from investors including Binance, OKEx, and Huobi.

Zhao founded Binance, which has grown to become the world’s largest cryptocurrency exchange by daily trading volumes. Binance’s daily average volume is over two billion, with over 14 lakh transactions per second. It provides cryptocurrency trading help 24 hours a day, 7 days a week.