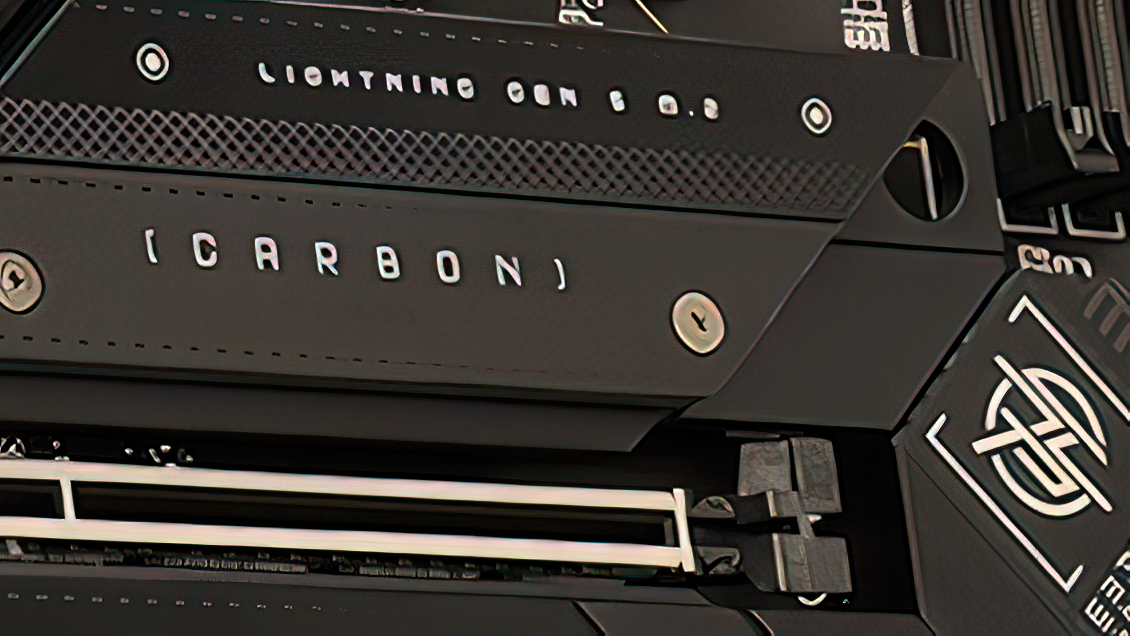 The pictures leaked by the Twitter leaker, chi11eddog, show three new motherboards that MSI is working on for AMD’s Ryzen 7000 Desktop CPUs. These include the:

According to the leak, the pictures give us a first look at the design of the MSI MPG X670E Carbon WIFI while also detailing the I/O of the flagship MEG X670E GODLIKE and X670E ACE offerings. The lineup also features a singular PRO offering, the X670-P WIFI which will come with both PCIe Gen 5.0 and 4.0 support while the X670E offerings will feature all PCIe Gen 5.0 support. The board does look like it comes with a massive VRM heatsink with a new logo design & the picture also confirms a Lightning Gen 5 M.2 port on the Carbon along with the PCIe Gen 5.0 x16 slot. 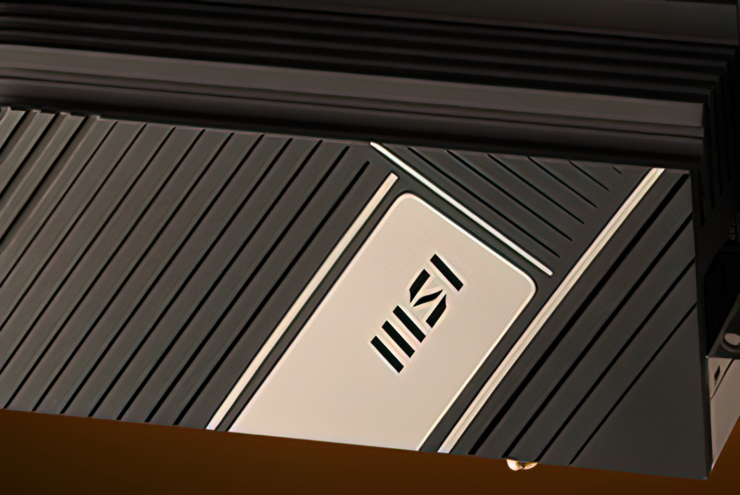 Based on the details posted by the leaker, the MSI MPG X670E Carbon WIFI will come with an 18+2 phase (90A) VRM design while the PRO X670-P WIFI will feature a 14+2 (80A) phase design. Both of these are more of the mainstream offerings so we can expect over 20 VRM phases just for the CPU (AMD Ryzen 7000) on the flagship MEG offerings. Other features include HDMI 2.1 FRL, DP1.4 HBR 3 (4K 120Hz) display outputs, 2.5G Ethernet LAN port, and WiFI 6E capabilities. Plus, there are a hand-full amount of USB Gen 2 ports on each motherboard which will make these a great choice for new Ryzen builders.

ASUS† Gigabyte & ASRock have already leaked their own lineup so it looks like we can expect a huge array of AMD Ryzen 7000 AM5 motherboards based on the X670E, X670, and B650 chipsets at Computex 2022next week.