After missing eight games in 2020 due to multiple ankle injuries, Raheem Mostert was ready to hit the ground running in 2021 with the San Francisco 49ers.

However, just two carries into the season, the former Purdue running back suffered a knee injury that kept him out for the remainder of the year.

Unfortunately, staying on the field has been difficult for Mostert to this point in his career. In his seven seasons in the NFL, he’s played in just 59 of 113 potential games.

At 29 years old and returning from another surgery, it would be fair to expect any player to feel that their chances of returning weren’t great. However, he’s listening to his doctors, and he thinks he can be right back and running the ball the way he had prior.

Mostert even cited another Dolphin who he believes had an operation done by the same doctor.

“I believe Xavien Howard was the one that got an operation done by Dr. Cooper and look how he turned out,” Mostert said. “He’s an All-Pro and Pro Bowl-caliber player. For him to come back and the mind-set that he had, it’s definitely one of those things that I know that I can come in, get this rehab and attack this rehab, get the surgery and be 120 percent rather than 110.”

New Dolphins head coach Mike McDaniel spent five seasons with Mostert in 2017, so he knows the type of player that he can be when he’s healthy, but his staff is being cautious with bringing him back from this injury.

“I know his expectations are to play Week 1 and we are not going to rush it,” McDaniel said last week. “He’s come too far to have a setback, so he’s just diligently working day-in and day-out. But when he’s ready, he’ll be on the field for sure.”

Mostert’s impressive 5.7 yards per attempt career average and knowledge of the system would be extremely beneficial to Miami’s offense in 2022, but with the stable of backs the Dolphins currently roster, they have the ability to make sure he’s fully healthy before he returns to action. 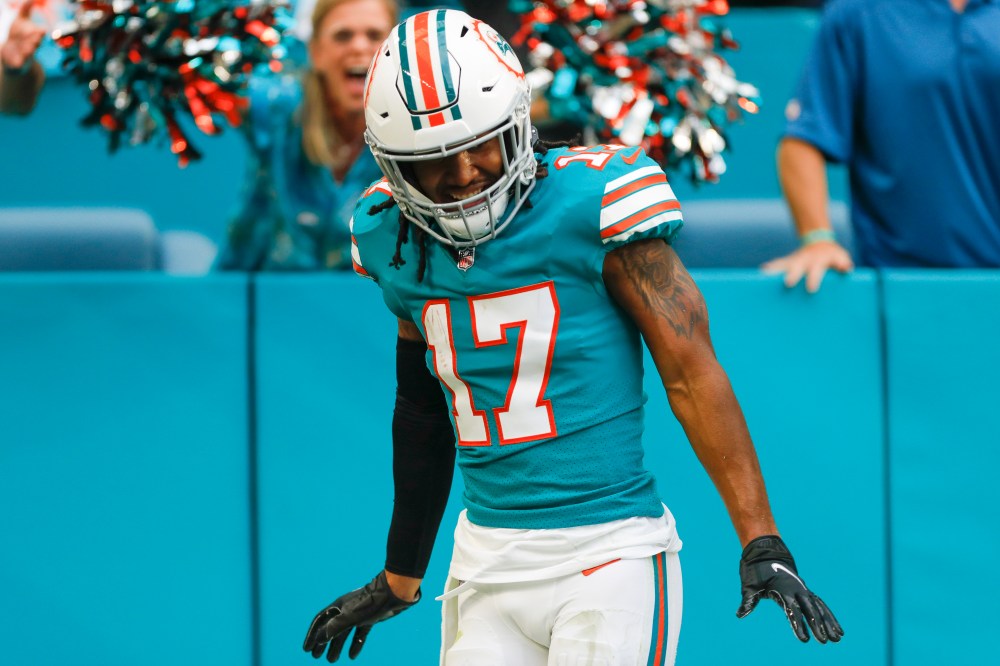