We’re just about two weeks out from WWDC, and Apple is wrapping up work on the current major operating system versions with some final updates and getting ready to preview the next major ones. 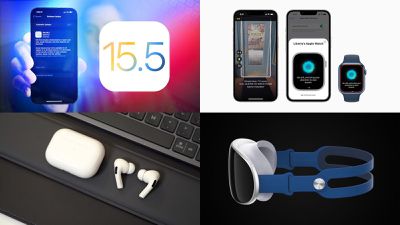 Meanwhile, rumors are circulating about Apple shifting to USB-C for not only future iPhone models but also its ecosystem of accessories that currently relies on Lightning, while Apple’s AR/VR headset and more appear to be getting closer to launching, so read on for details on these stories and more! 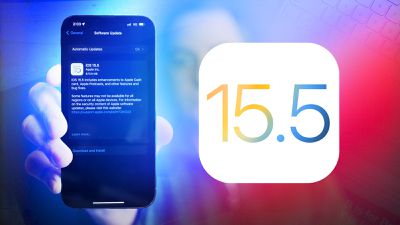 We’ve put together a list of everything new in iOS 15.5including updates to Apple’s Wallet and Podcasts app, Communication Safety in the Messages app expanding to more countries, and more.

Apple has already started preparing its next wave of software updates, with the first betas of iOS 15.6, iPadOS 15.6† macOS Monterey 12.5† watchOS 8.7, tvOS 15.6, and HomePod software version 15.6 now available. These updates will likely include bug fixes and minor changes.

The first public beta of iOS 16 is currently scheduled to be released alongside the third developer beta of iOS 16according to Bloomberg‘s Mark Gurman.

With past releases, including iOS 15, the first public beta corresponded with the second developer beta, but Gurman suggested that Apple may be running behind schedule with the iOS 16 public beta this year. As always, Apple’s plans are still fluid and subject to change.

Apple this week previewed new accessibility features that will be available later this year with software updates across the company’s platforms. This very likely refers to iOS 16, macOS 13, and other updates that are expected to be announced at WWDC next month† 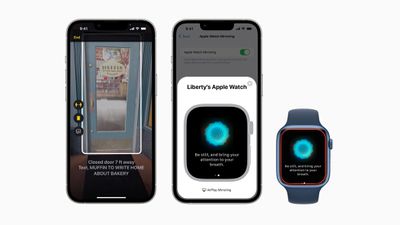 Analyst Ming-Chi Kuo this week claimed that Apple accessories like AirPods, the MagSafe Battery Pack, and the Magic Keyboard/Mouse/Trackpad trio would switch to USB-C in the “foreseeable future.” 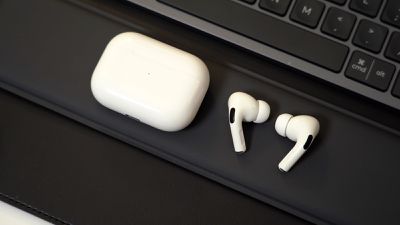 Kuo shared this prediction days after claiming that Apple planned to release at least one iPhone 15 model with a USB-C port instead of Lightning in 2023, which is something that EU regulators have been pushing for†

Apple’s Headset Nearing Completion as Board Gets Demo

Apple’s long-rumored AR/VR headset appears to be in the final stages of development, as Gurman this week reported that Apple’s board of directors recently received a demo of the device†

Apple has also ramped up development of the software that runs on the headset, with the platform expected to be called “realityOS,” or “rOS” for short, per Gurman’s report. The headset is expected to be released in 2023.

Each week, we publish an email newsletter like this highlighting the top Apple stories, making it a great way to get a bite-sized recap of the week hitting all of the major topics we’ve covered and tying together related stories for a big- pictureview.

So if you want to have top stories like the above recap delivered to your email inbox each week, subscribe to our newsletter†