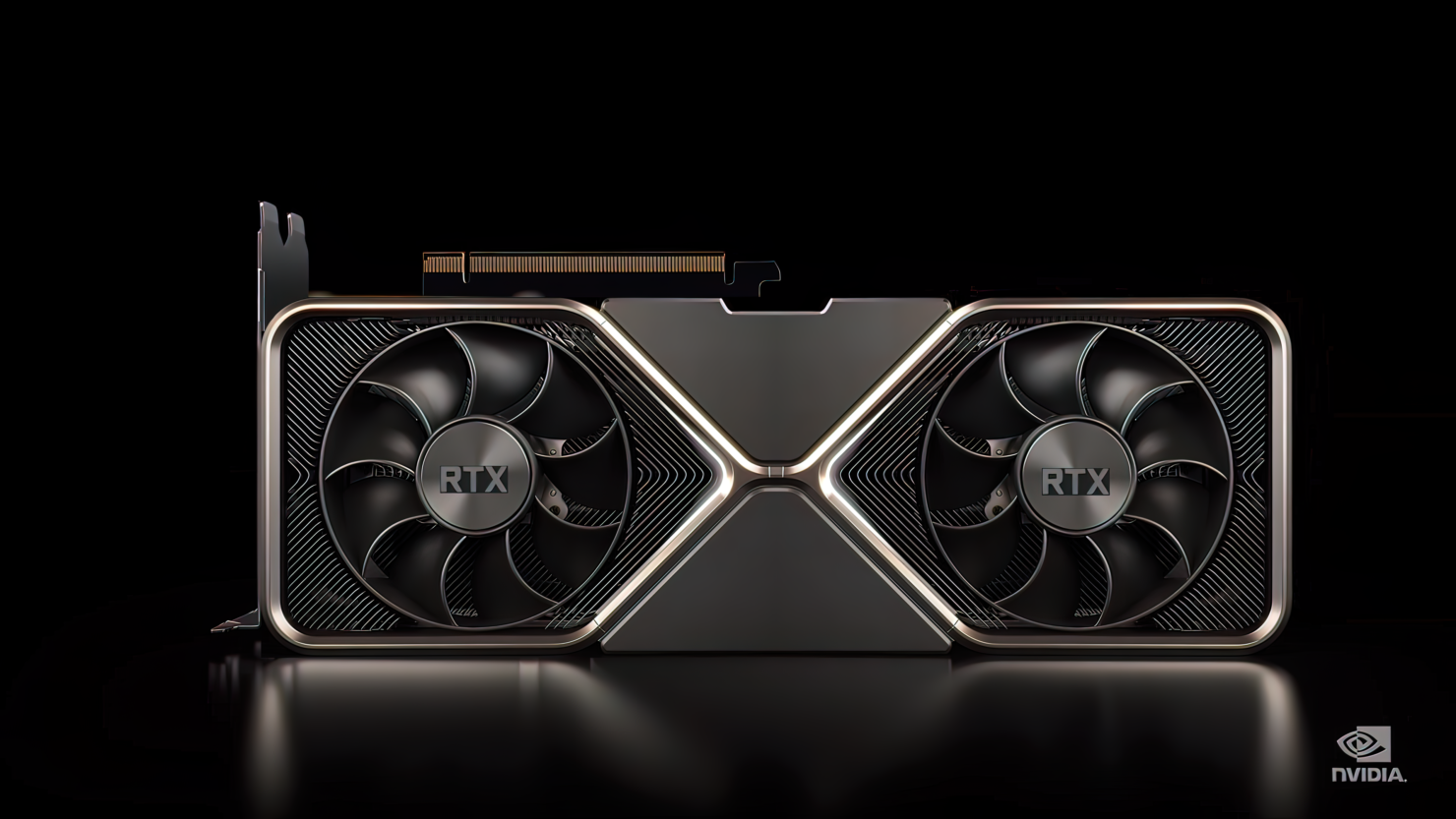 NVIDIA’s GeForce RTX 4090 graphics card has once again been detailed in new rumored specs and it is expected to be twice as fast as the GeForce RTX 3090.

The latest specifications have been tweeted out once again by Kopite7kimi† The NVIDIA GeForce RTX 4090 will also rock the same AD102 GPU as the ‘Ti’ variant but in a cut down configuration based on the rumour.

The AD102 ‘Ada Lovelace’ GPU is expected to feature 144 SMs, a 71% increase over the existing GA102 GPU and house a massive 18,432 CUDA core count. The GeForce RTX 4090’s GPU SKU is rumored to feature 16,128 CUDA cores which is a 50% increase in core count over the RTX 3090 but 14% lower cores than the full-fat AD102 configuration which may arrive later as the RTX 4090 Ti. It’s the same situation this generation where the ‘Ti’ variant of the 3090 got the full-fat GA102 GPU and the non-Ti variant, although launched earlier, came with a cut-down config.

In addition to the SM counts, the Ada Lovelace GPUs will also feature increased L2 cache sizes. Starting with the AD102 GPU, the flagship would be outfitted with up to 96 MB of L2 cache, an insane 16x increase over the 6 MB L2 cache featured on GA102. This cache still isn’t as big as Infinity Cache featured on AMD’s RDNA cards but it’s still a huge leap for NVIDIA’s own graphics cards. 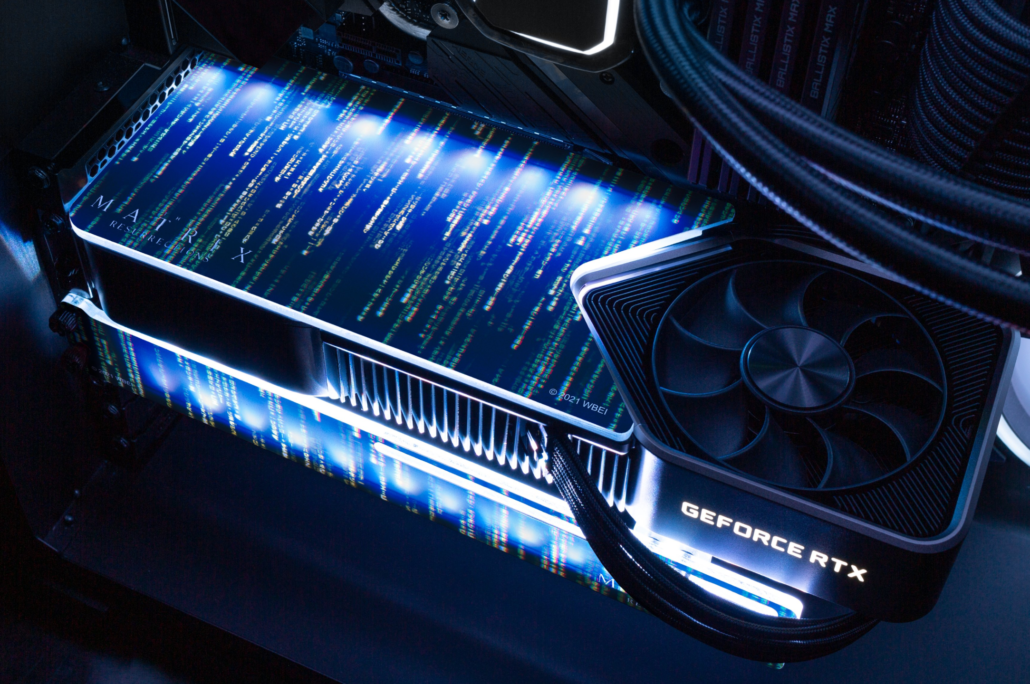 The NVIDIA GeForce RTX 4090 graphics card will additionally rock 24 GB of GDDR6X memory clocking in at 21 Gbps across a 384-bit bus interface and delivering over 1.0 TB/s bandwidth. The latest details also tone down the overall TDP numbers to 450W which means that the RTX 4090 may not go crazy with the clocks that the full-fat variant with a 600W is expected to go with.

As we saw with the GeForce RTX 3090 Ti, there are certain models that go beyond the 450W TBP (reference) and up to 516W (custom). The same is going to be the case with Ada Lovelace-based cards. And while this will require lots of cooling, it looks like AIBs are well and ready. We are likely going to see the use of more hybrid-styled GPU coolers rather than traditional air-coolers once we go above the 600W TBP limit. This will mark a 33% increase in TBP over the RTX 3090 Ti. As per the latest rumors, NVIDIA is expected to announce its next-gen GeForce RTX 40 series by mid of July which means we are getting a new generation of cards in early Q3 2022.

Which NVIDIA GeForce RTX 40 series graphics card are you looking forward to the most?