That’s pretty straightforward, but from here on out, it gets a bit confusing. Google, after all, has long offered the Google Pay app (and yes — a Google Wallet app, too), where you could store your credit cards for online and contactless payments. Back in 2020, Google made some major changes to Google Pay to refocus it more on tracking your spending and sending and receiving money between friends and family members. At that point, Google even wanted to launch its own bank account, in partnership with financial institutions like Citi, that users would manage in Google Pay. That project, dubbed Plex, never saw the light of day and was quickly shelved after the executive behind the project left Google barely six months after the announcement. 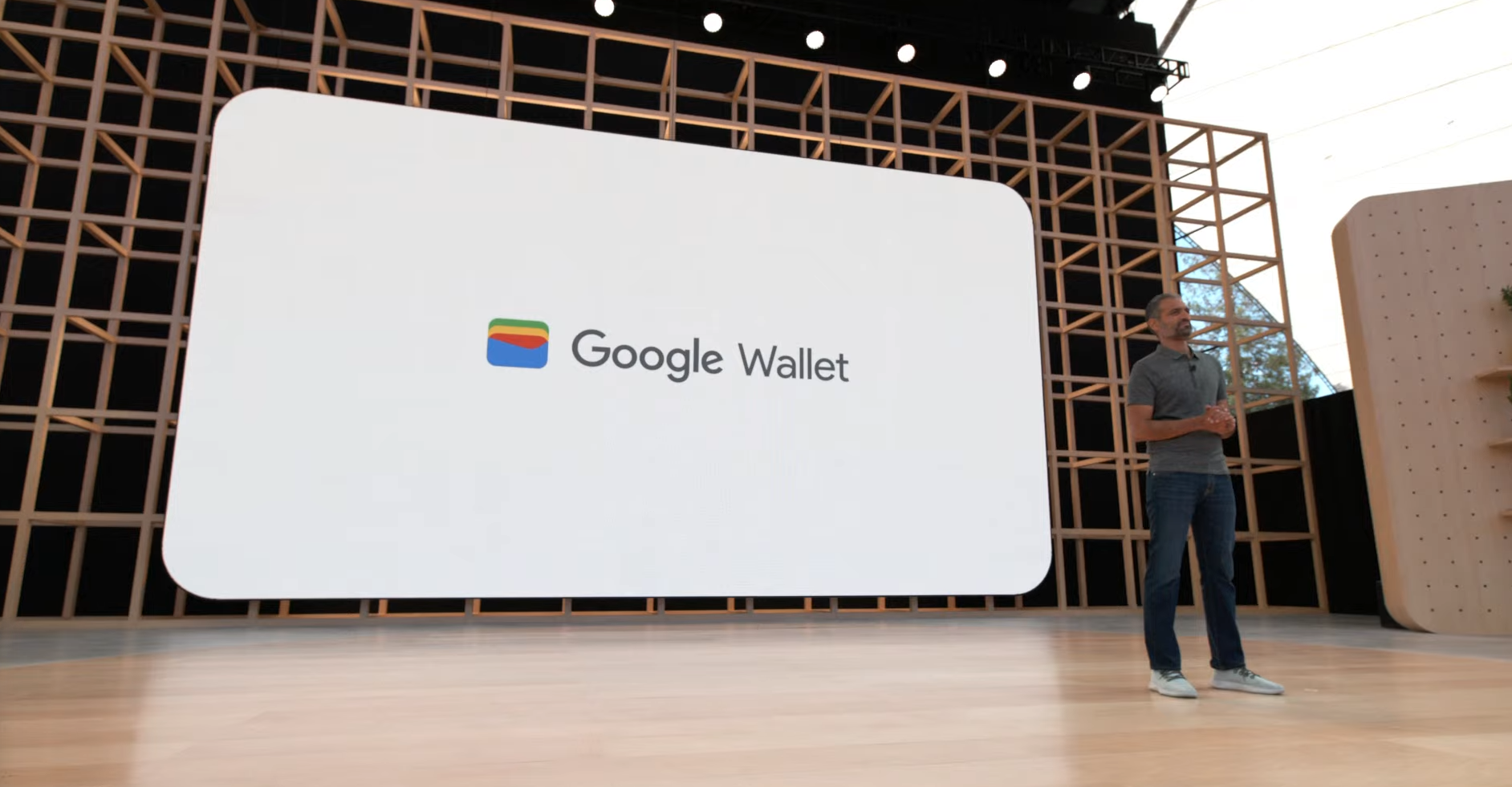 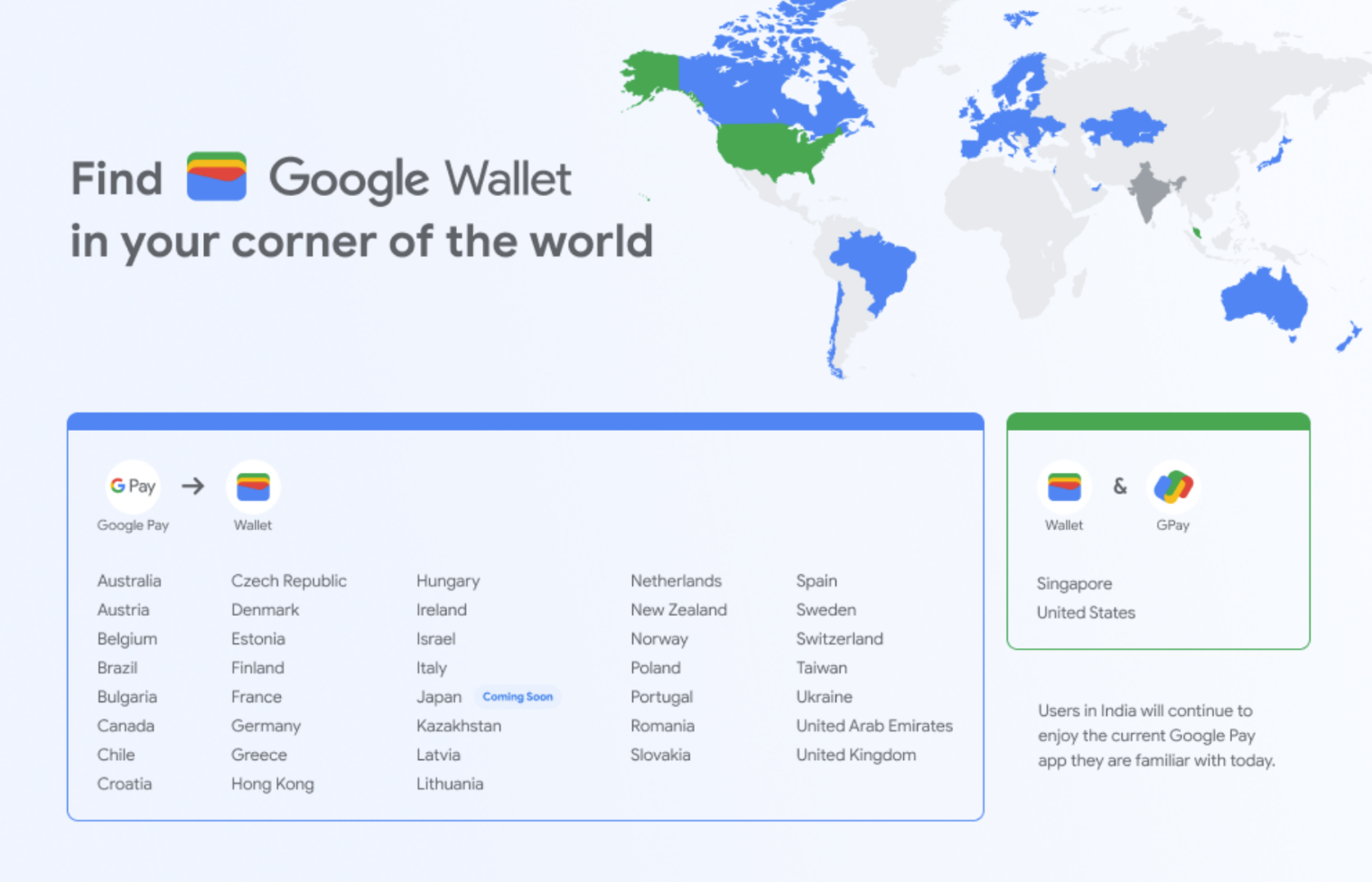 “The Google Pay app will be a companion app to the Wallet,” said Arnold Goldberg, the VP and GM of Payments at Google, who joined the company earlier this year after a long stint at PayPal. “Think of [the Google Pay app] as this higher value app that will be a place for you to make payments and manage money, whereas the wallet will really be this container for you to store your payment assets and your non-payment assets.”

Goldberg noted that Google decided to go this route because of the rapid digitization we’ve been seeing during the last two years of the pandemic. “We talk about ten years of change in two years from just a behavior perspective and people almost demanding now digitization versus it being a nice-to-have pre-COVID,” he said. “It’s clarified our focus on what we need to do, as a payments organization — what we need to do as a company — to reimagine not just what we’re doing from a payments perspective online and in-store, but also thinking about what we can enable people to do with their digital wallets.”